BANNED! No Brain-Dumps during THE 15 min TUTORIAL TIME

8056 views
In All Blogs, Expert Blogs, Featured / / By: ProThoughts 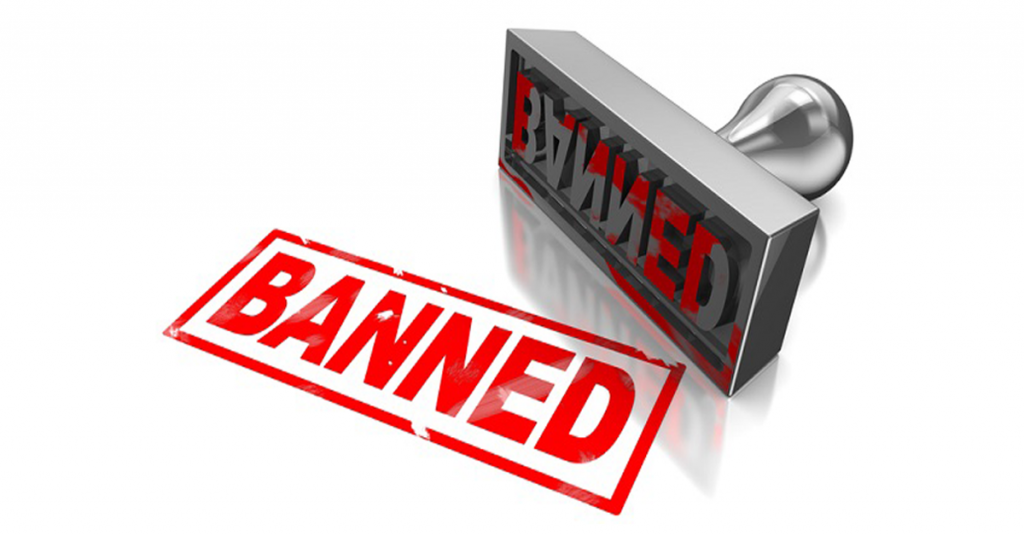 During your PMP exam, recalling and using everything that you have taken pains to study may be a challenging task.

Having a ready reckoner “dump sheet” created and ready at the beginning helps you be independent of your memory power in the potential stressful situation during the exam. This eliminates the scenario wherein you know the particular formula / concept but are unable to recollect it in the middle of the exam stress.

The following PMI’s policy is now enforced at all Prometric testing centres for candidates appearing for PMP:

This means that you need to write down your dump sheet during the 4-hour exam duration itself. The best thing you should do under these circumstances is to put in extra efforts and for several days before and on the day of the exam, practice writing your “brain dump” in the shortest possible time, if really you want to do it now, at the cost of few minutes of the exam.

Vidyesh Alve is qualified as a Masters in Chemical Engineering and has built a 15-year career as a Project Manager involved in successfully managing green-field and revamp projects in Refinery, Fertilizer, Cement and Aluminum Industries. He has, through effective dialogue between varied stakeholders, successfully assimilated the activities of Engineering, Procurement and Construction for achieving project objectives.

His passion as a certified PRINCE2 and Project Management Professional (PMP) and enthusiasm as a mentor has recently led him to author a book titled “Winning Plan for PMP -A Roadmap to Pass the Exam”. He is also mentoring PMP aspirants in their pursuit in achieving PMP certification.

Getting it Right – Preparing for the PMP exam – DO NOT Overstudy.

How a PMP certification shall enhance your career!!! 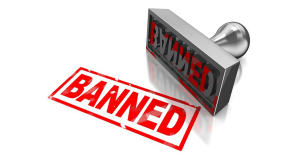 BANNED! No Brain-Dumps during THE 15 min TUTORIAL TIME