In Success Stories / / By: Siddharth Bagav 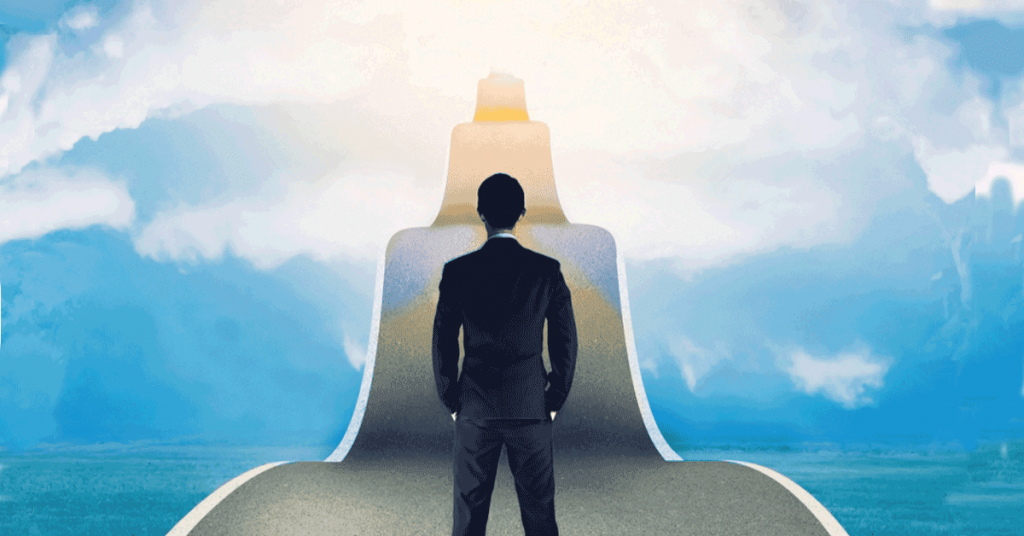 If I could describe my PMP journey in one word, that word would be ‘bumpy’. Yes, it was a bumpy ride. I was initially reluctant in pursuing the certification because I had heard from many people that it’s difficult to pass PMP in the first attempt. And to an extent that holds true. Yes, to get the PMP credential requires a lot of effort. It was my mother who encouraged me to proceed with the mandatory classroom training and that’s how this journey began. I took the classroom training in July 2018 with ProThoughts, and I had heard about Ashish Sadekar from an ex-colleague.

In my first interaction itself with Ashish, it was evident that he was extremely approachable and helpful. But I have to admit that the moment I saw the Rita Mulcahy book for the first time, I was nervous. I just couldn’t imagine studying from that book, despite the fact that the concepts were explained in simple language with examples. I was also nervous during some parts of the classroom training because I was finding it difficult to cope with the syllabus, while others were confidently answering the questions put forth by Ashish. I was working with a private organization with an office located approximately 20 minutes from my residence. I used to somehow find time to study during office hours just so that I could spend some time with my family in the evening. On weekends, I used to study from the RM book for about 7-8 hours with 3-4 small breaks in between. 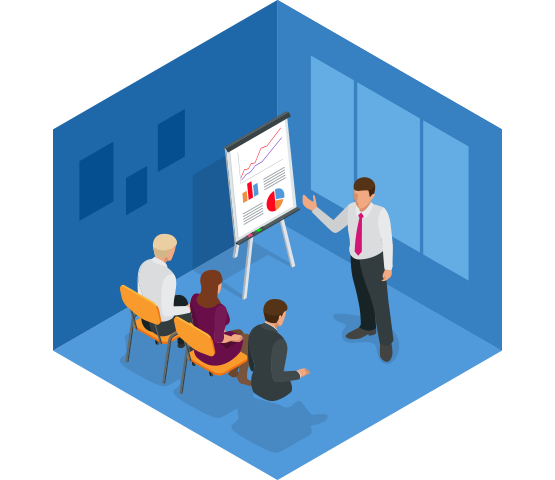 Things changed when 7 months later I changed my job. The new work location was far from home and I just couldn’t find the time to study. By this time I had finished reading RM book twice, thoroughly. But what had changed significantly was the fact that I could now study only once a week and that was on Sundays. For more than a month after I changed jobs, I couldn’t focus at all. It was difficult to get back to reading. Time was running out as in August ’19 I had to take the test. I kept telling my mother that I am not confident but she kept encouraging me. With her incessant encouragement and with prayers to the Almighty, I kept going. I had realized by then that I was weak when it came to situational questions. So I started working harder on Sundays and installed numerous applications on my phone. These apps helped me solve situational questions on the move. Instead of watching movies on streaming services whilst in transit, I was solving questions. This approach made a huge difference coupled with the mock tests that I took.

I sincerely recommend to all of you to take the mock tests provided by ProThoughts as they will give you a good idea of where you stand and which areas need improvement. By now I had paid for the exam and scheduled the date as well. 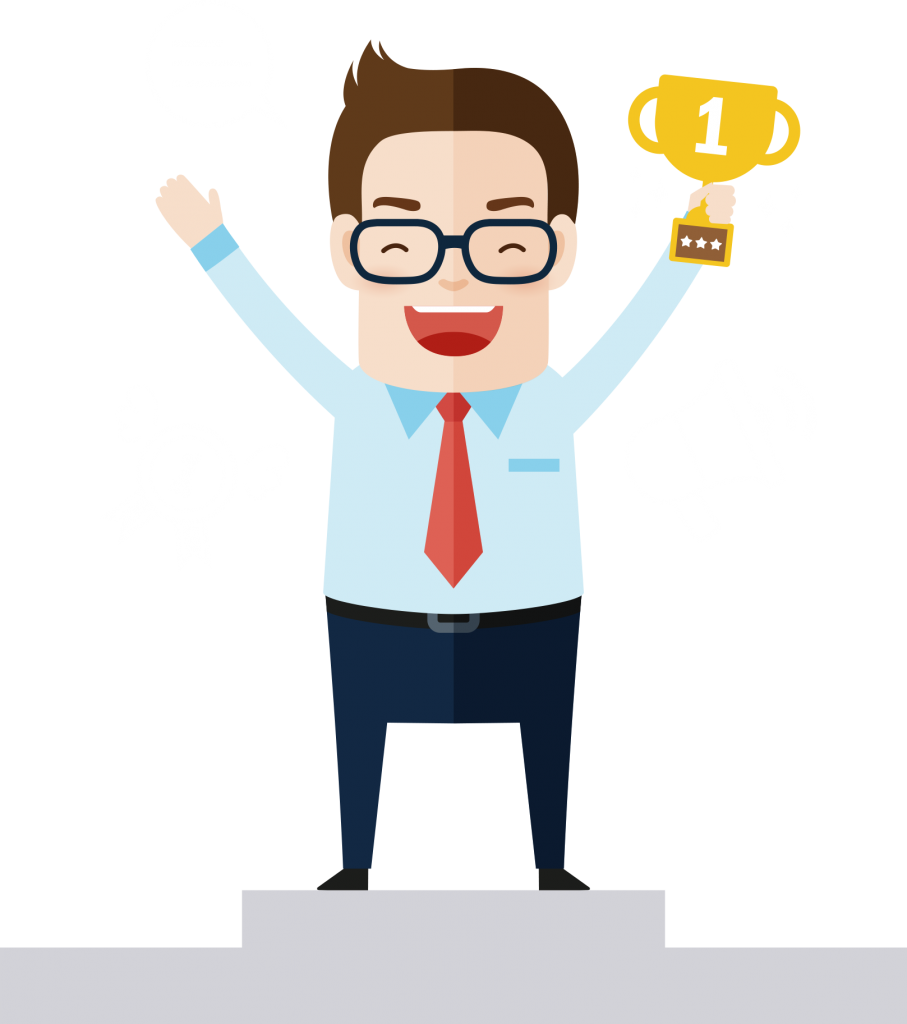 The day arrived. 20th August 2019. I had studied from the last 12 hours before the exam day. I felt confident on that day but also a tad bit nervous. Honestly, I did not realize how time passed by. I had finished all 200 questions 10 minutes before time so I got time to review the questions that I had flagged. And before I could blink, there was a message on the computer screen that read “Congratulations. You have successfully completed the PMP. It’s an incredible achievement.” The feeling is inexplicable. All the hard work during the week, on the train journey on the way back home, all the weekends sacrificed had finally paid off.

My message to all PMP aspirants. Never give up and never lose hope. If I could do it, so can you. But note that there’s a fine line in between passion and obsession. Get a good sleep before you study and after also. Don’t read too much material as it will only confuse and burden you, and don’t study at all on test day. Good luck!

Executive Assistant To The Chairman at Garware Polyester Ltd 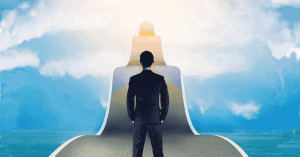