6270 views
In All Blogs, PMP Certification / / By: ProThoughts 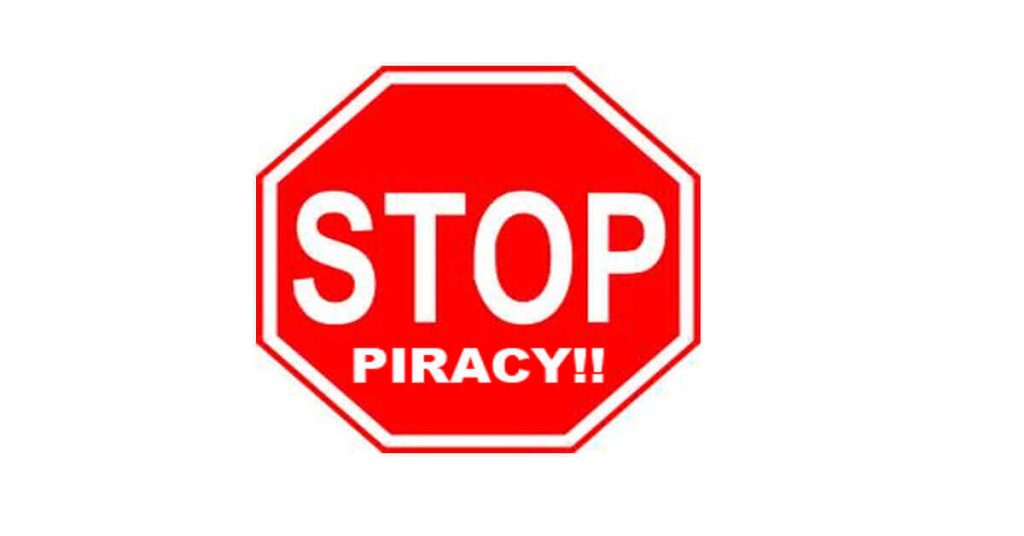 “The “Code of Ethics” is a cornerstone of any PMI® credential such as the Project Management Professional(PMP)® credential and if it is compromised, the PMI® credential holder has to let go of the credential for a lifetime.” This is a big punishment, as the participant thinks he did not know or consumed someone else’s wrongdoing.

However, if you imagine, a lot of hard work and time and money (around $555 or INR 40000) of the participant has gone own the drain because the participant encouraged unethical practices. For saving a few thousands, you not only waste a higher amount of say 40000 INR but become a vehicle for a shameful act.

For example, recently in a big Indian city, some REPs were giving the PMBoK 5th edition soft copy to the participants. This is completely unethical. The licensed edition comes with the individual’s name post they become the PMI® member and if they need to purchase it, the book cost is INR 4500 in the market, which is available through the REPs of PMI® . The REP’s credential got suspended and no longer are they doing the PMI courses. Also, the people who got the credentials from this REP are scrutinized.

A similar case happened with Rita Mulcahy pirated versions. Since Rita Mulcahy is the best known book for PMP® study and ProThoughts is the only official distributor, no other REP can avail it at distributor cost. Not even their distributor, which is ProThoughts, can get a soft copy to distribute. This resulted in suspension of another REP who was giving soft copies of Rita Mulcahy.

Another example was of REP who was providing false information to its participants as the only REP to do the PBT or the best REP awarded by PMI®. PMI® does not give any awards as Best REP and also any REP can do the PBT exam. However, to attract students REP go to any length as participants do not check the veracity of the information and later, they have to face the burnt.

Surprisingly, the REPs who teach the best practices and ethics to do the right things do the wrong things blatantly right under the nose of PMI® . They are thinking short term – are you too? Think about it.

This article is written under the guidance of PMI® .

Is Executive Learning of different management courses a waste of time? 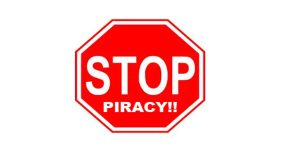